To access the written part of this narrative,
go to the American history series' own website at thecovenantnation.com 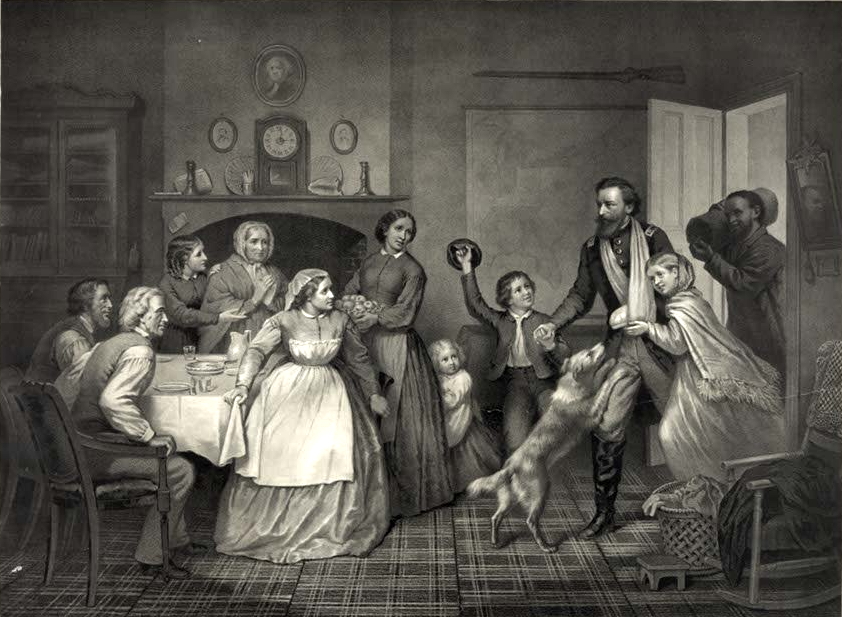 Leaders of the Radical Republicans, Thaddeus Stevens and Charles Sumner